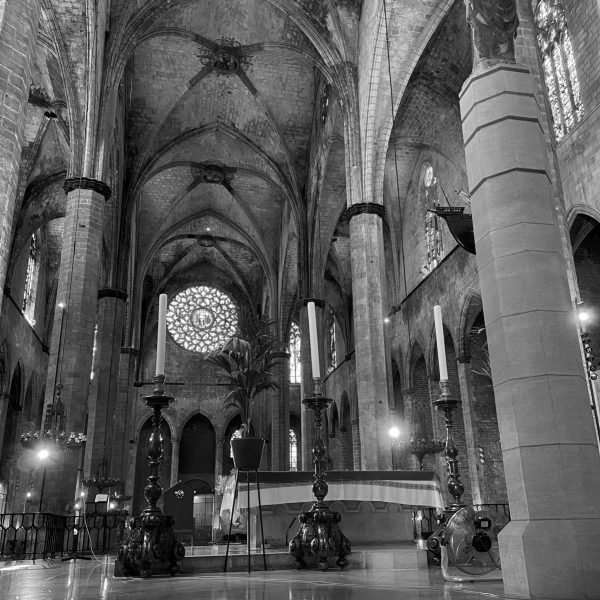 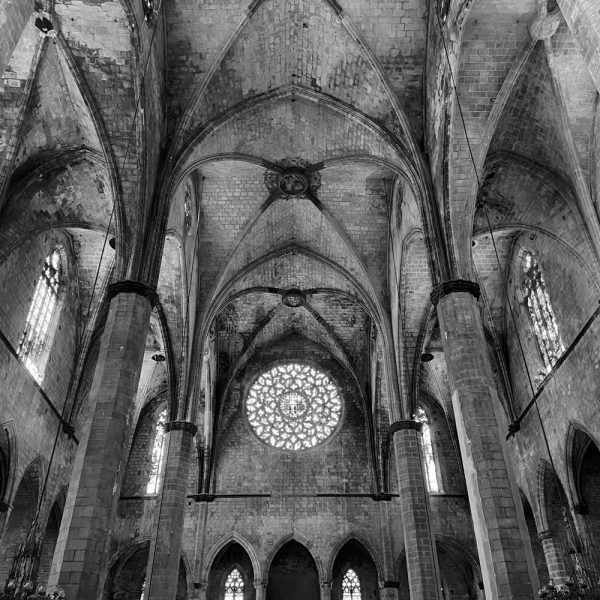 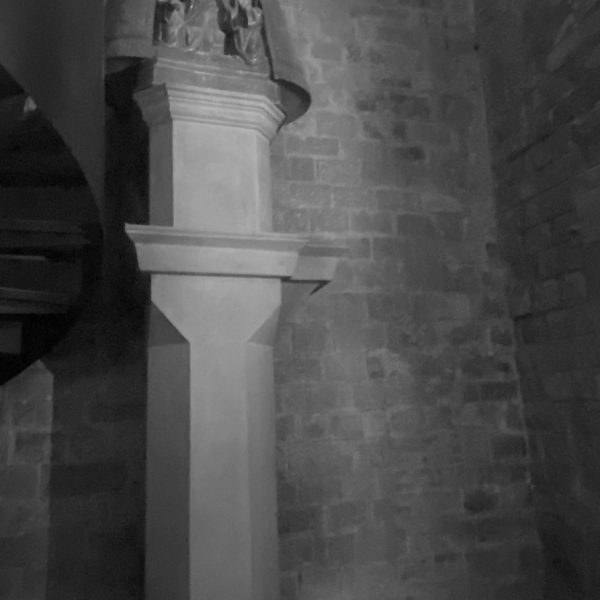 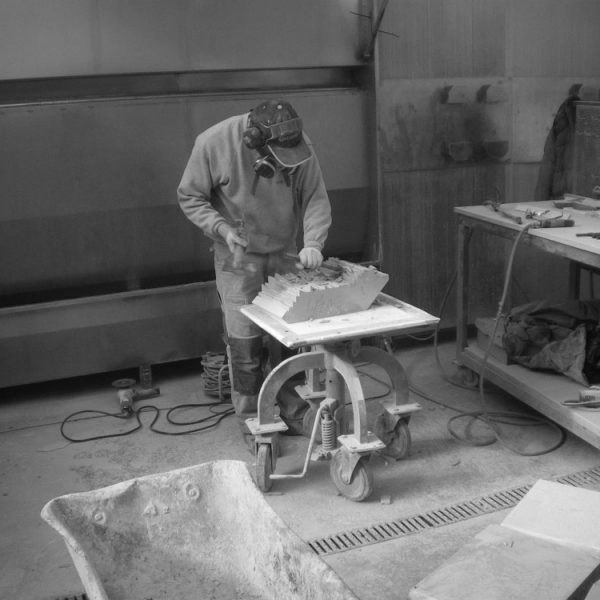 The Basilica of Santa Maria del Mar is one of the most emblematic and fascinating parishes in the city of Barcelona. So much so that since 1931 it has been listed as an Asset of Cultural Interest.

Construction began in 1329, a time of prosperity for Barcelona due to the maritime expansion of the Crown of Aragon. It was completed in just 54 years, a record time considering that this type of building used to take more than a century to complete.

This was possible thanks to the involvement and donations of the people of the neighborhood, especially linked to the port activity, such as the guilds of sailors, fishermen, merchants or porters. This collective effort gave it the reputation of a people’s church.

During its history, it has suffered many episodes that have endangered it. One of the most significant ones occurred during the Civil War, when a group of anarchists set it on fire and all its interior ornamentation was lost, including the baroque altar and a large 18th-century organ.

The façades of Santa Maria del Mar present the typical elements of Catalan Gothic architecture: straight lines and solid buttresses, without arches, which give it a robust and unique appearance compared to other European Gothic cathedrals.

The interior of the temple is amazing for its majesty and proportionality. It is divided into three naves and consists of 33 chapels. However, the presence of imposing octagonal columns, very far apart, the composition of the space and the lighting resulting from the large rose window transmit an image of a unique and open space.

The Basilica of Santa Maria del Mar has fantastic acoustics, which is why concerts are often held there. It has also been the scene of royal weddings and appeared in well-known novels such as “The Cathedral of the Sea” by Ildefonso Falcones.