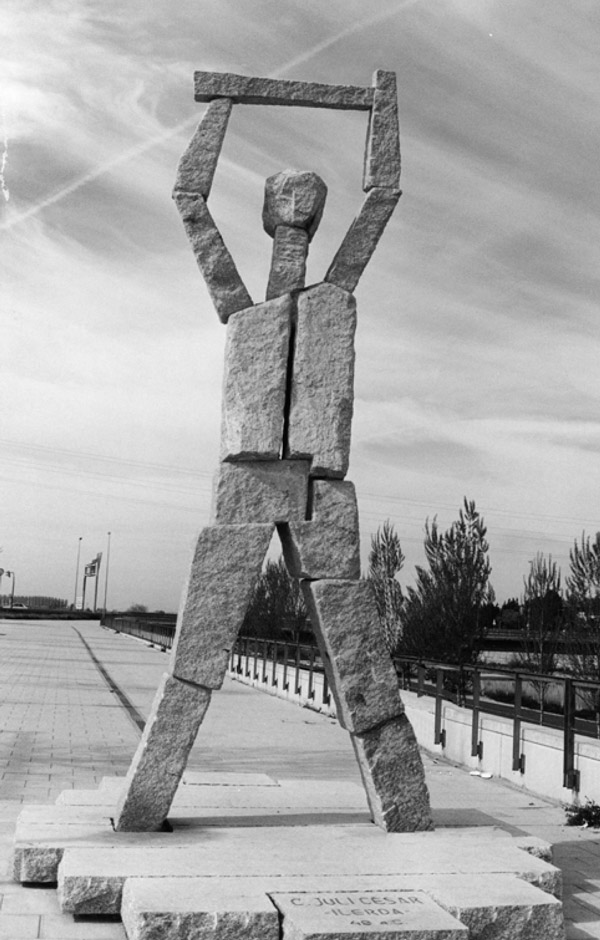 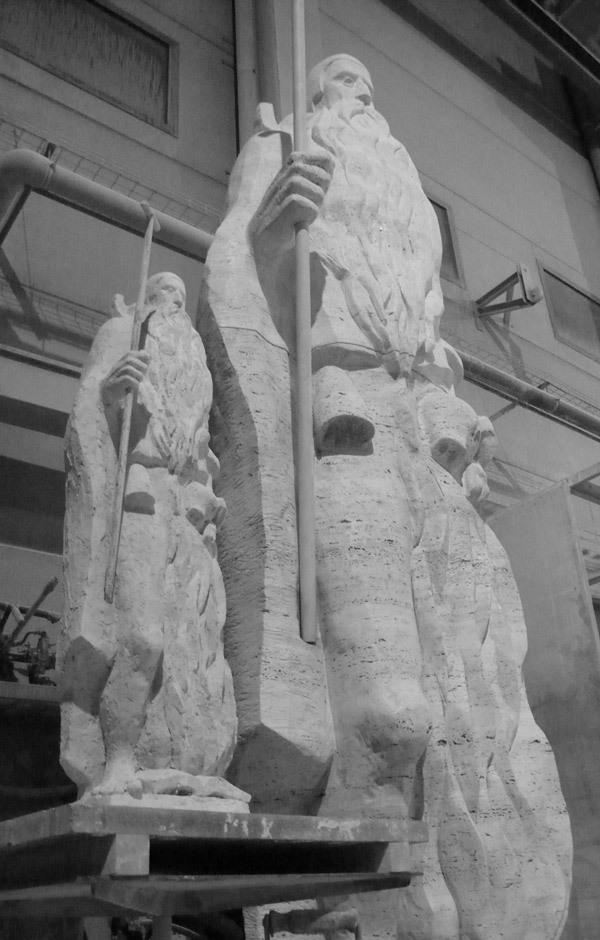 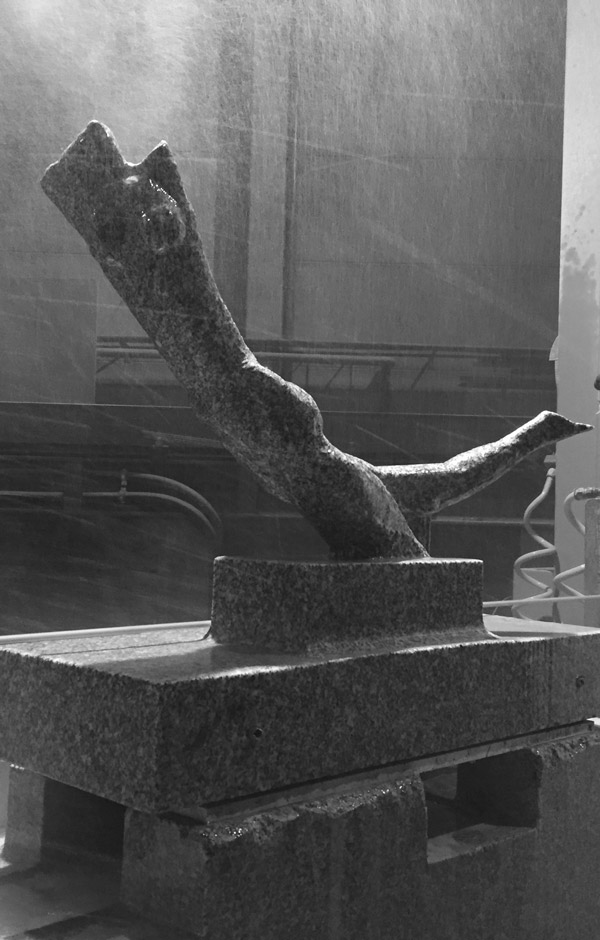 Monument of the Eleventh of September 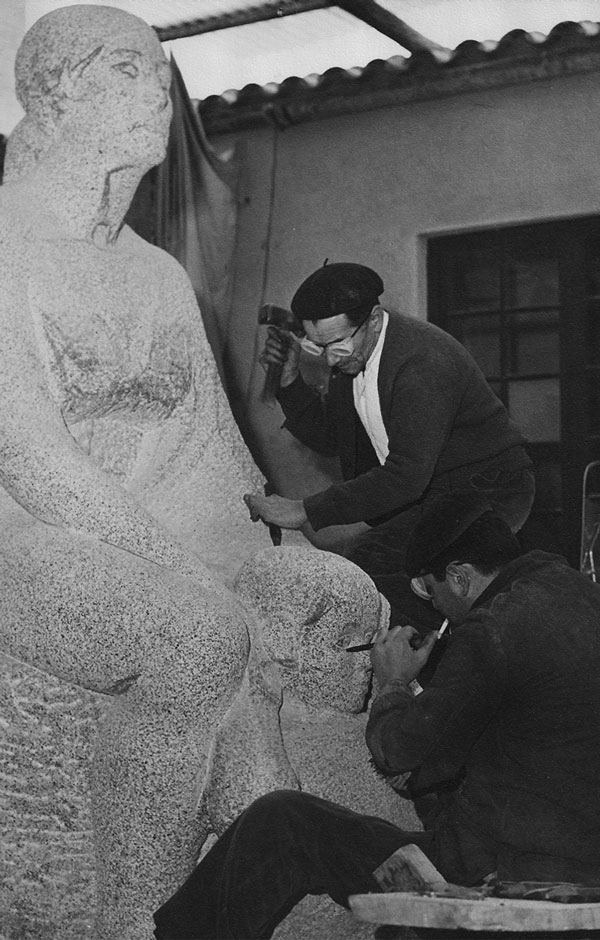 Monument to the fallen

Manuel Cusachs i Xivillé (Mataró, 1933 – 2019) was a prolific Catalan sculptor who produced pieces of great relevance for institutions such as the Montserrat Monastery, the Sagrada Familia, the gardens of the Palau Robert in Barcelona or the Palau de la Generalitat de Catalunya.

He began his artistic training at the School of Drawing of Mataró, his hometown. There he acquired a solid training in painting as well as artistic notions. However, after being in direct contact with several Maresme quarries, he finally ended up opting professionally for sculpture.

The artist expanded his studies in Perugia (Italy) and Valldemosa (Mallorca). There he specialized in portraits, in the human figure and religious sculpture: themes that became a constant in all his creations.

He developed numerous portraits and monuments of illustrious characters such as Josep Pla, Josep Vallverdú, Salvador Espriu, Josep Maria Feliu, Joan Fuster, Miquel Martí i Pol, Joan Coromines or Josep Puig i Cadafalch. Precisely the bust of the last one can be found in the Courtyard of the Oranges Trees from the Palau de la Generalitat de Catalunya.

He exhibited his works around the world in cities such as Boston, Strasbourg or Rome. In addition, his work can be found both in public institutions and private collections in Europe, USA or Asia.

In 2001, Manuel Cusachs received the Cross of Saint Jordi from the Generalitat de Catalunya as a distinction for his contribution to Catalan art.