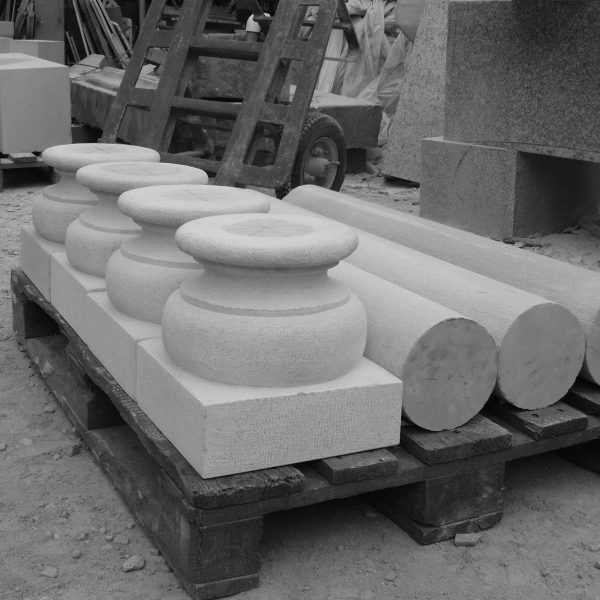 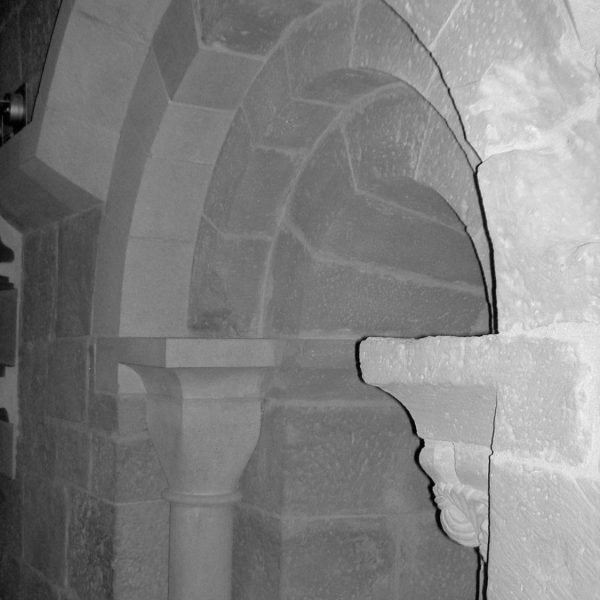 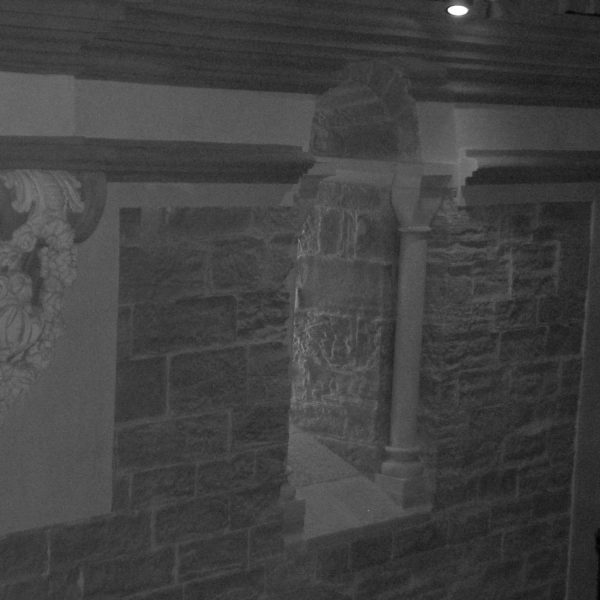 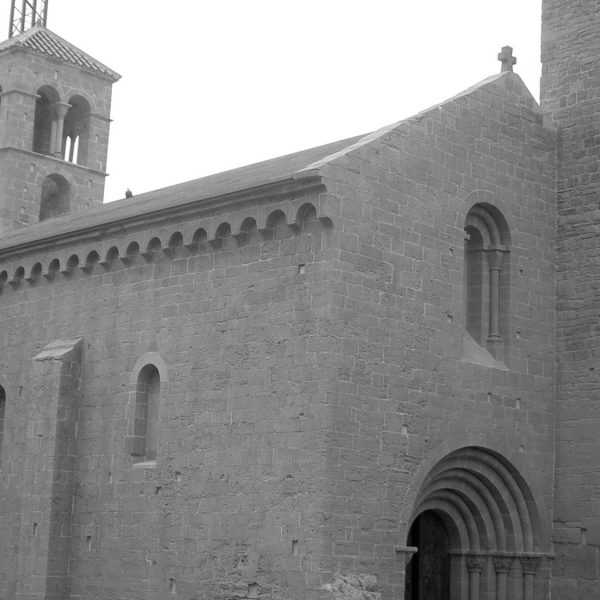 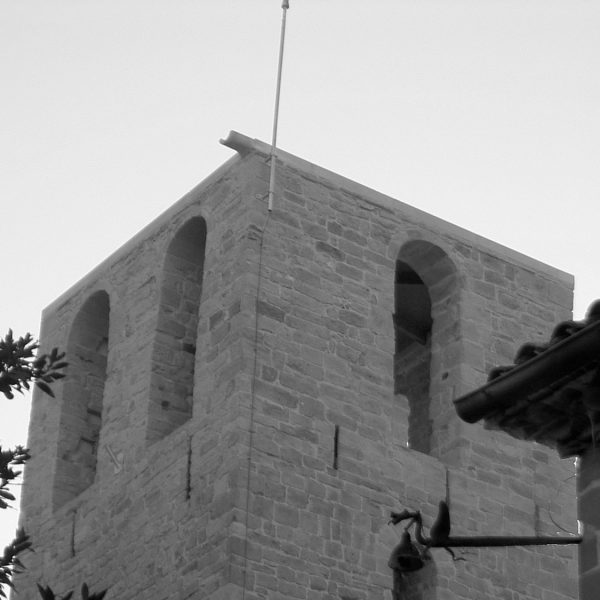 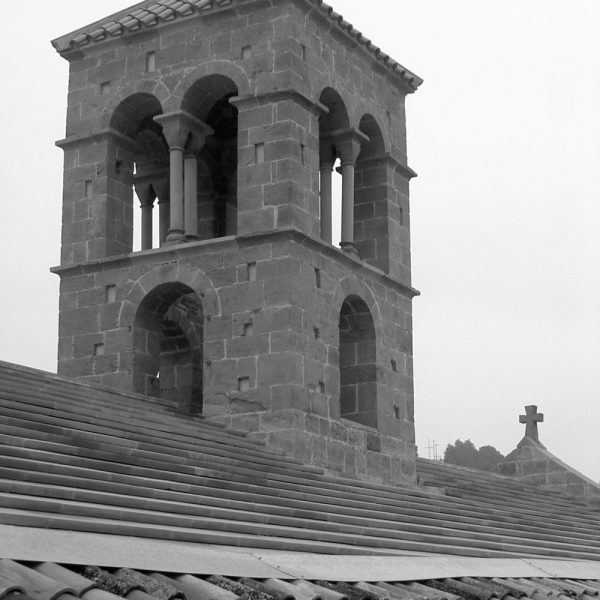 The Monastery of Sant Benet de Bages is an old Benedictine abbey founded and consecrated in the 10th century. It is one of the most emblematic monuments in the Bages region.

From the 12th century the abbey lived its heyday, with the construction of a new church and cloister. The latter is the star of the Romanesque ensemble. It is located in the southern part of the church and retains the four original galleries. It contains a total of 64 capitals located along the galleries. Most of them are decorated with ornamental motifs among which plant themes predominate.

Over the centuries the monastery has undergone numerous attacks and reconstructions. However, it has persisted through the passage of time. Its most complicated time was from 1835, when the monastery was abandoned as a result of the confiscation of Mendizábal.

However, in 1907 Elisa Carbó, the mother of the painter Ramon Casas, bought the lands of Sant Benet and took advantage of the rooms of the monastic community to enable them as a residence. The rehabilitation was carried out by another famous name: Josep Puig i Cadafalch.

Finally, in 2007 the Món Sant Benet complex was inaugurated around the monastery, which, in addition to disseminating its heritage, also works to develop the gastronomy and landscape of the area.