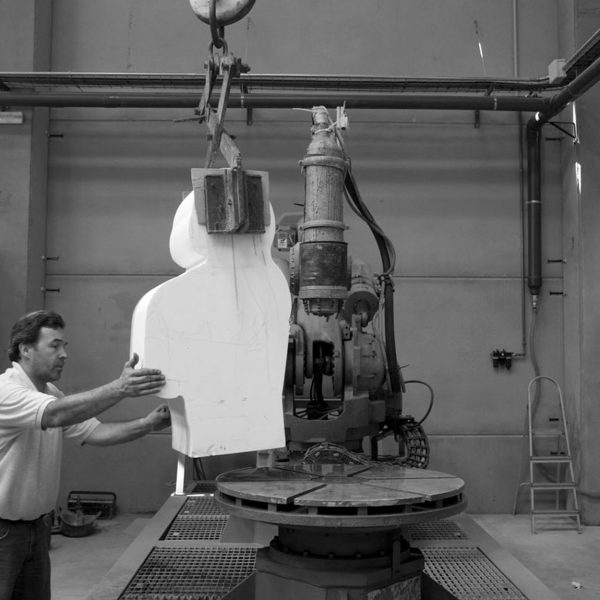 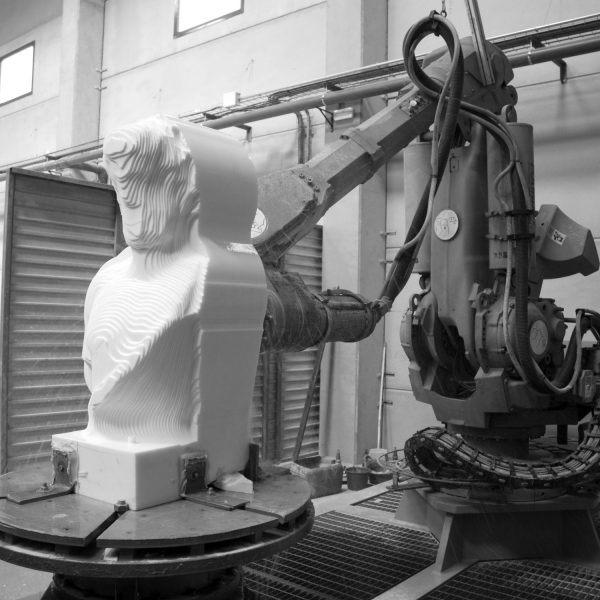 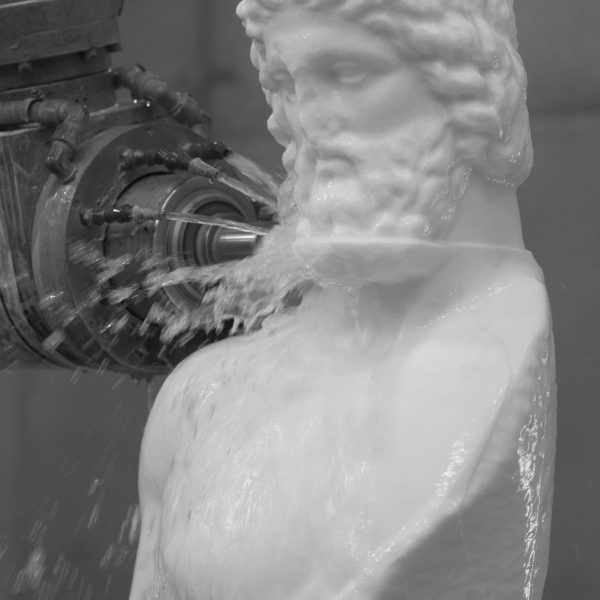 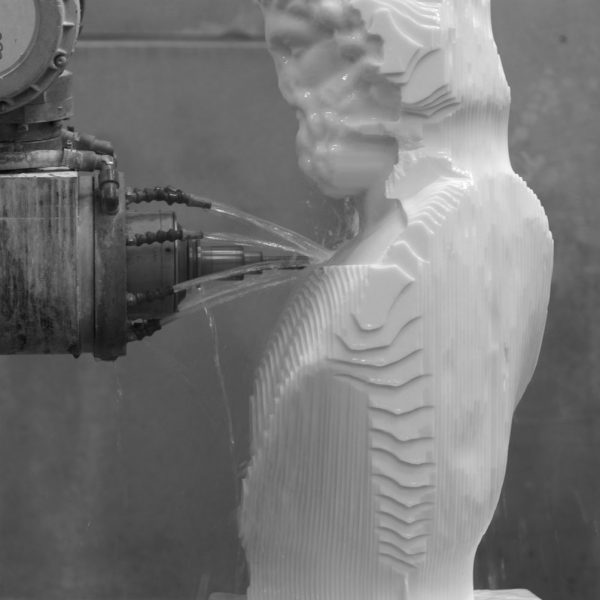 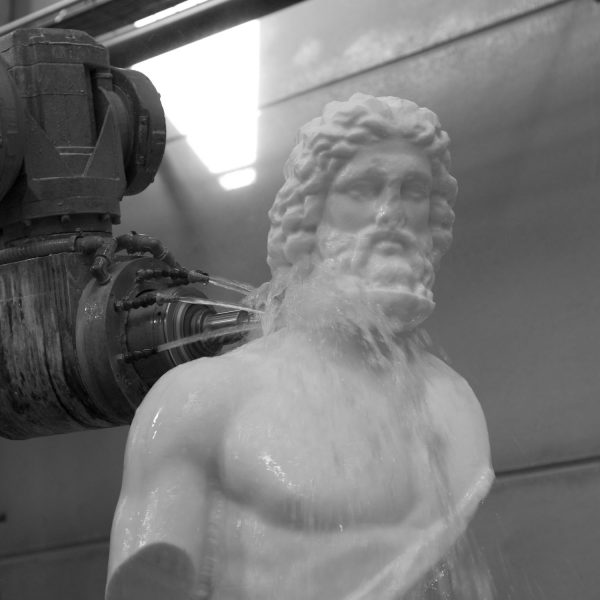 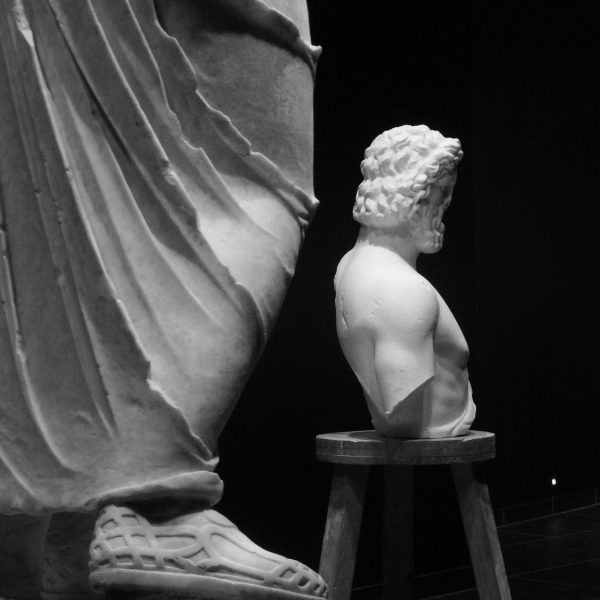 The Asclepius of Empúries, also known as Esculapi d’Empúries is a statue found in the archeological site of Empúries in 1909. The marble sculpture, despite its popular name, is not certain to represent the Greek god Asclepius but the Alexandrine god Serapis.

Both deities represent protective and healing qualities but there is some debate among academic circles. Whatever their true identity, what is clear is that this sculpture was located in a temple and was a pilgrimage center for people with health emergencies.

The statue was sculpted in two parts that fit the torso: the upper part, made of Paros marble, shows the face and the naked torso; the lower part, of Pentelic marble, represents the mantle and sandals of the god.

The sculpture, 2.15 meters high, is considered a work of the late second century BC. and is recognized as the most important work of art of the Greek period found in the western Mediterranean.

For 98 years it was exhibited at the Barcelona headquarter of the Museu d’Arqueologia de Catalunya until 2008, when it was moved to the Empúries headquarter.