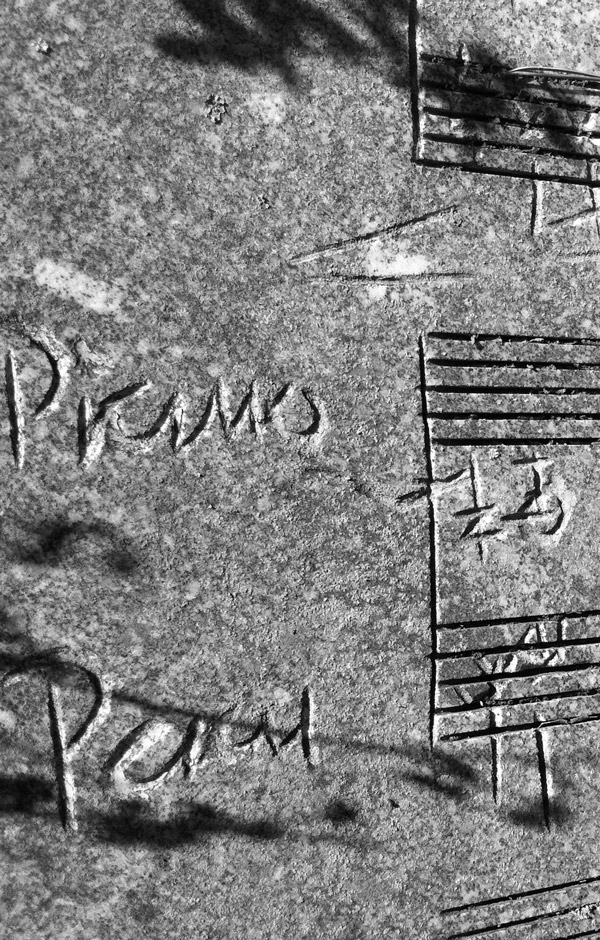 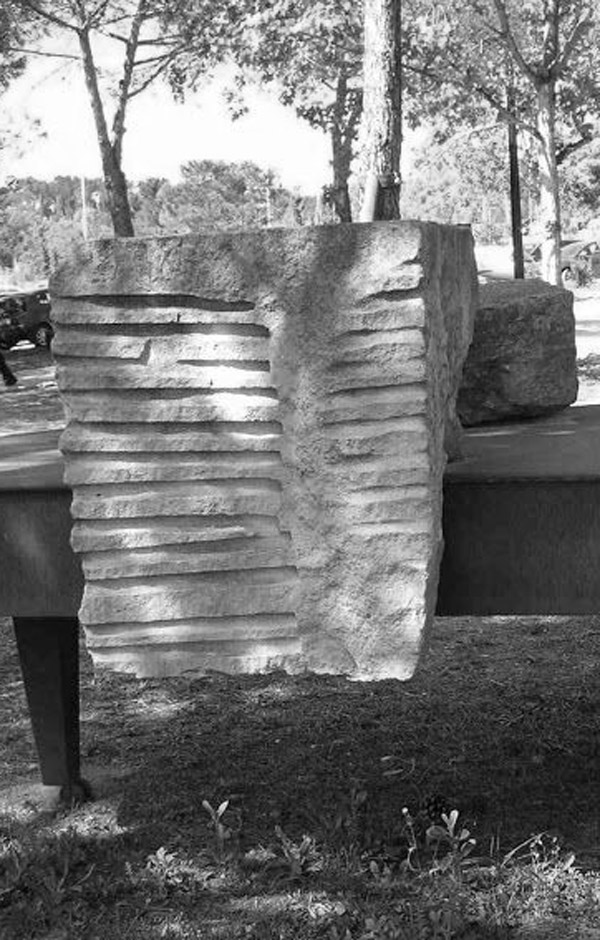 Palace of the Viceroy 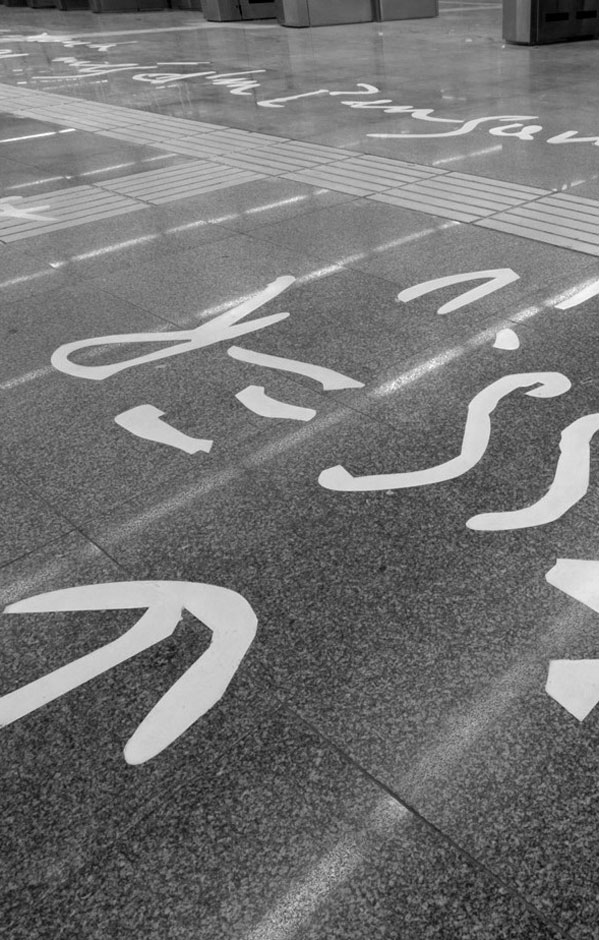 Jordi Benito i Verdaguer (Granollers, 1951 – Barcelona, ​​2008) was a conceptual artist known for his transgressive performances.

He studied technical architecture in Barcelona and began painting pictures close to arte povera. Later in his performances he began to experiment with pain in his own body and to test the physical resistance of the human body.

The 1970s and 1980s were the decades of greatest artistic production and influence around the world by Jordi Benito. His conceptual art linked to multidisciplinary actions used to play with provocative materials, music, lights and stage performances.

His performances and exhibitions have been admired in a multitude of spaces such as the Mataró Museum, the Pompidou Center in Paris, the Joan Miró Foundation in Barcelona, ​​the Granollers Museum, the MNAC in Barcelona, ​​the National Museum of the Center of Arte Reina Sofía in Madrid, the Museum Kunst Palast in Düsseldorf or the Museum of Contemporary Art in Rome, just to mention a few.

In parallel with his more mediatic activity, he also showed interest in tasks of designer, interior designer and furniture maker just like his father, who was a cabinetmaker.